Tim Watts MP, Shadow Assistant Minister for Communications & Cyber Security, comments on the Cyber Power Index released by Harvard’s Belfer Center which shows Australia is ranked 8th for intent but 16th for capability overall. According to Tim, the report highlights significant gaps in Australia’s capabilities on a range of objectives including offence and commercialisation and is further confirmation the Morrison Government has over-promised and never delivered on almost every metric when it comes to Australia’s cyber security capabilities.

We also discuss the contrasts of existing Federal Government structure for cyber versus the shadow portfolio structure and observations on the Australian Cyber Security Strategy and Cybersecurity for IoT Devices Code of Practice. In terms of funding, an alternative Labour Government is continuing to develop its policy framework for the 2022 election.

The Morrison Government’s report card on cyber is in – showing Australia is ranked 8th for cyber intent but 16th for actual capability – behind Estonia, Israel, and Malaysia.

The newly-released analysis is done by the Harvard Kennedy School’s Belfer Center in its National Cyber Power Index 2020.

Under the Morrison Government, Australia has dropped from 3rd in a 2011 ranking to 10th overall in this study.

This is yet another example of the Morrison Government’s approach of rhetoric over action and their failure to prioritise cyber at both an industry and government level.

According to the report, the biggest gap between intent and capability is in our offence, with Australia placing 10th in intent yet only 24th in capability – particularly lagging in the capability of our domestic industry to realise high-tech export opportunities.

Australia ranks 12th for the commercialisation of cyber security capability compared to 8th on intent which is particular concerning given the omission of any objectives or initiatives to support the Australian cyber security industry in the Government’s delayed 2020 Cyber Security Strategy,

This report is further confirmation the Morrison Government has overpromised and never delivered on almost every metric when it comes to Australia’s cyber security capabilities.

Tim Watts is the Federal Labor Member for Gellibrand.

Tim has worked in the IT and telecommunications sector for the better part of a decade, as a Senior Manager at Telstra and a Solicitor at Mallesons Stephen Jaques. He has a Bachelor of Laws (Hons) from Bond University, Master of Public Policy from Monash University and Master of Politics and Communication from the London School of Economics.

Since being elected, Tim has been an active advocate on issues ranging from family violence, Australian aid, cyber security, refugee and asylum policy, cycling and Australia’s engagement with Asia. 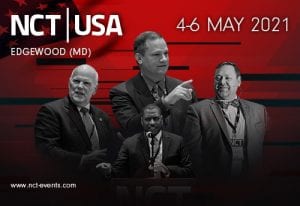 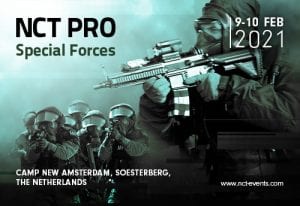 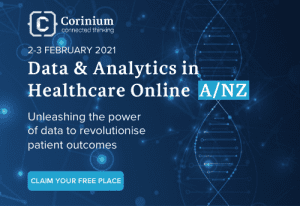