There is a real security gap in the world today. Millions of people in regions like the Middle East or East and Central Africa or Central Asia where new wars are taking place live in daily fear of violence. Moreover new wars are increasingly intertwined with other global risks the spread of disease, vulnerability to natural disasters, poverty and homelessness. Yet our security conceptions, drawn from the dominant experience of World War II and based on the use of conventional military force, do not reduce that insecurity; rather they make it worse.This book is an exploration of this security gap. It makes the case for a new approach to security based on a global conversation- a public debate among civil society groups and individuals as well as states and international institutions. The chapters follow on from Kaldors path breaking analysis of the character of new wars in places like the Balkans or Africa during the 1990s.

The first four chapters provide a context; they cover the experience of humanitarian intervention, the nature of American power, the new nationalist and religious movements that are associated with globalization, and how these various aspects of current security dilemmas have played out in the Balkans. The last three chapters are more normative, dealing with the evolution of the idea of global civil society, the relevance of just war theory in a global era, and the concept of human security and what it might mean to implement such a concept. This book will appeal to all those interested in issues of peace and conflict, in particular to students of politics and international relations.

Mary Kaldor is Professor of Global Governance at the London School of Economics and Political Science.

Chapter 4: Intervention in the Balkans: an unfinished learning process. 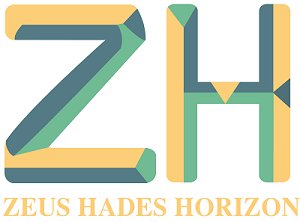 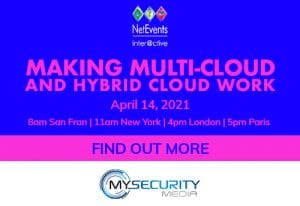 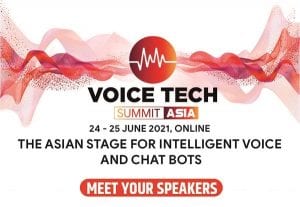 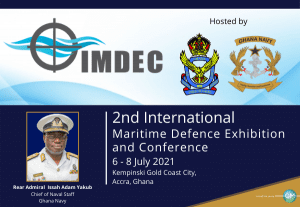