The Impact of COVID-19 on the Implementation of Digital Twins in the Global Building Industry: Perspectives from Expert Practitioners

Recent market data depicting the impressive growth and maturation of the global Digital Twin industry over the last two years tells the whole story. In 2019, researchers at Markets & Markets reported that the Digital Twin industry generated USD $3.8 billion in revenue around the world, and is projected to grow to USD $35.8 billion by 2025, at a blistering CAGR* of 45.4%. For three years running, the adoption of Digital Twin technology has been ranked among the top 10 new technology trends in the world. By any measure, that’s a significant market growing at a significant pace.

This whitepaper surveys and comments on the current state of the global Digital Twin industry from the perspective of long-time practitioners and early pioneers, and concludes that the current global COVID-19 pandemic, while certain to slow most business activity in varying degrees country by country worldwide for several months to come, will…

At Cityzenith, we have been observing a shift in activity away from proof of concept-oriented projects towards full, enterprise-wide deployments. We are also seeing the expansion of the use of Digital Twin solutions in new sectors that weren’t using them before. The earliest Digital Twin projects focused primarily on the manufacturing sector, assisting plant operators to better coordinate, manage, and optimize production activity. Our project list today spans multiple sectors, including but not limited to commercial real estate, retail, infrastructure, smart cities, smart campuses, smart districts, energy, and others.

Interest in “all things Digital Twin” is growing exponentially, even as the definition of what a Digital Twin is continues to take shape. Six countries around the world now have a national Digital Twin program, most notably the United Kingdom; in the United States, the AIA is currently considering national Digital Twin practice guidelines. What’s more, both private sector and public sector tenders the world over now routinely call for Digital Twin solutions, including a new mega Smart City in Saudi Arabia, which plans to test 19 different Digital Twin use cases over the next two years, and the planned capital city of Amaravati in Andhra Pradesh, India, which claimed to be the first ever greenfield city born with a Digital Twin.

The real estate sector, one of the world’s largest by dollar volume, has also taken notice. A Realcomm webinar in March (‘20) entitled “Demystifying Digital Twins” at which I made a presentation was attended by over 400 real estate industry executives from around the world, the second Realcomm Digital Twin webinar in just four months. It seems like the boardrooms of almost every major company out there, particularly in the buildings, property management, and infrastructure sectors, are a flush with discussions about developing and rolling out a corporate Digital Twin offering or strategy. To boot, there are more companies out there touting Digital Twin solutions than ever before. And while that has served to confuse the market a bit, it has also served to generate awareness, debate, and adoption at all levels across multiple business sectors around the world. 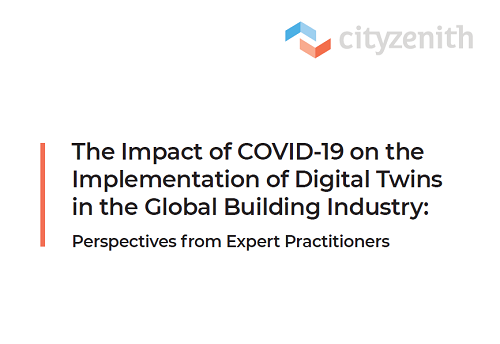 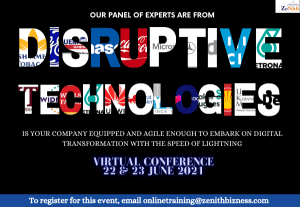 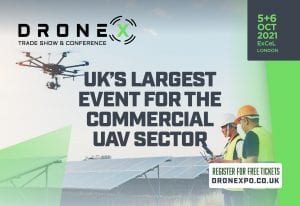 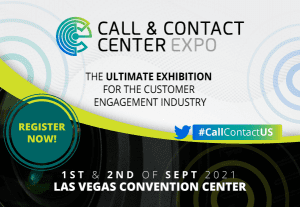